SKU: E-BWD-03 Category: Being with the Divine

John Garland leads a Healing Hospitality ministry for Asylum Seekers and he pastors the San Antonio Mennonite Church a mile south of the city center.
Each morning he leads Psalm-based prayers, works with those held in immigration prisons, and supports the community of asylum-seekers centered in the church.He is currently doing doctoral work on communal trauma, spiritual resilience, and the Psalms. He is a fellow at the Baylor Collaborative on Hunger and Poverty. He is the National Association of Social Workers’ Texas 2020 “Public Citizen of the Year.“Most recently he has traveled extensively in Central America, visiting rural churches on the border of Honduras and Guatemala that are living through violence, poverty, and governmental failures. Mennonites are pacifists. John pastors with an applied theology of Christianity as a trauma-transforming faith movement, he reads Scripture as divinely inspired through–and for–deeply traumatized communities, and understands hospitality, story, and prayer-centered community as the most powerful tools of healing.John’s wife is a high school principal a few blocks from their downtown home and he has two daughters in the elementary school down the street.Before San Antonio, they taught school together outside of McAllen, on the Texas-Mexico border, where he also pastored a little Spanish-speaking church. 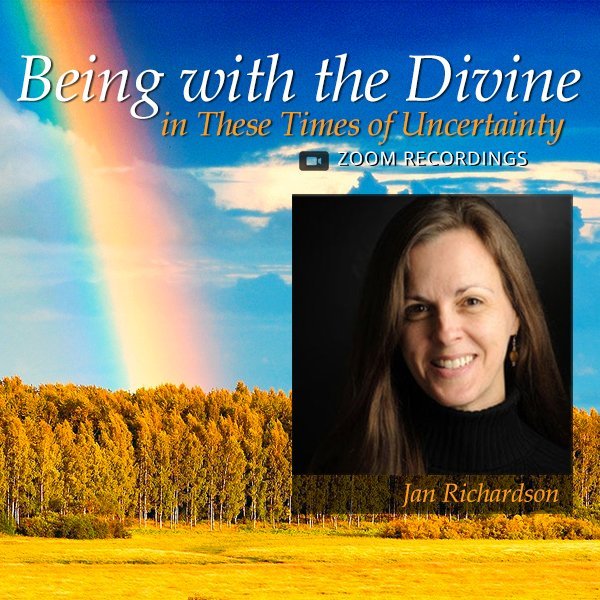 Jan Richardson RecordingBeing with the Divine 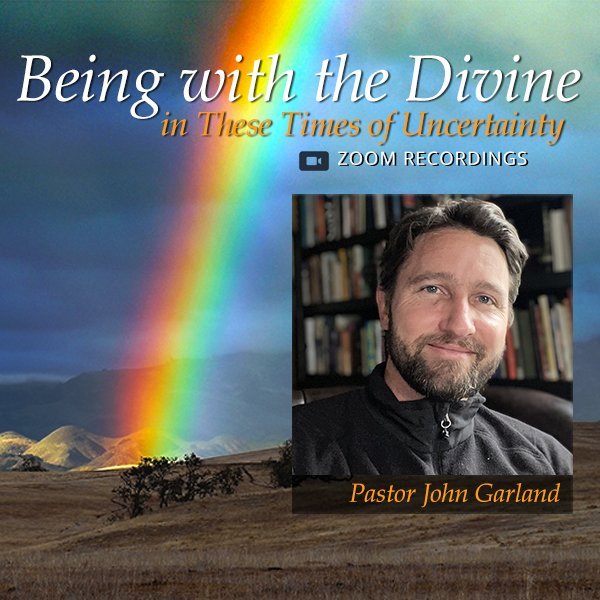