While preparing for facilitating a book group next month of John Philip Newell’s Sacred Earth, Sacred Soul, I was captivated by the wisdom he shared from a man who lived over 1,000 years ago: John Scotus Eriugena.

Going against church teachings of that time, Newell shared that “Eriugena looks for the divine Light everywhere and in everyone.” In these troubled times, it’s comforting to know such wisdom survived many attempts to eradicate it and is therefore accessible by anyone. And it feels like life-saving wisdom too ― light to guide us in how to bear witness to what’s unfolding and how to seek to bridge the deep divide in our country.

“We are being invited to call others by their true name, to view them in their deepest identity, to see and think of them not primarily for their failings, but first and foremost in their original nature, made of God.”

Like praying for those we dislike, it feels like shifting our attention to the sacred flow of the divine within all we can see, hear, and touch can be both life-giving and transformative.

As you begin to imagine the sacred flow in all around you, may you remember with loving kindness the same river of light is flowing through you. 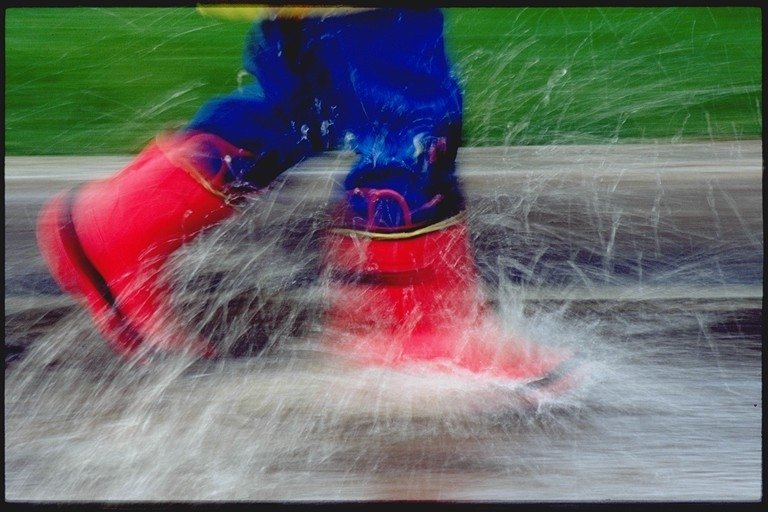 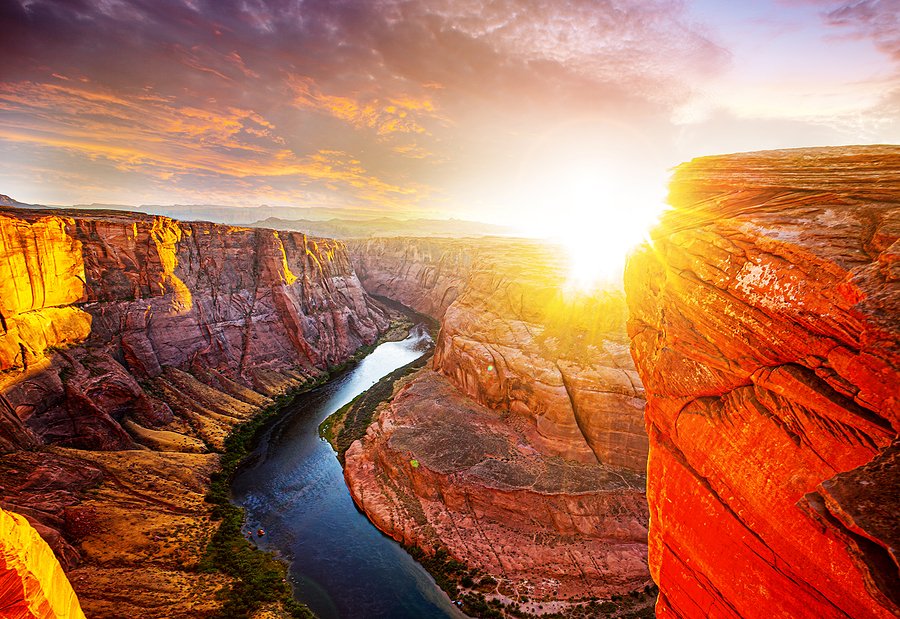 “I would love to live like a river flows,
carried by the surprise of its own unfolding.”
― John O’Donohue 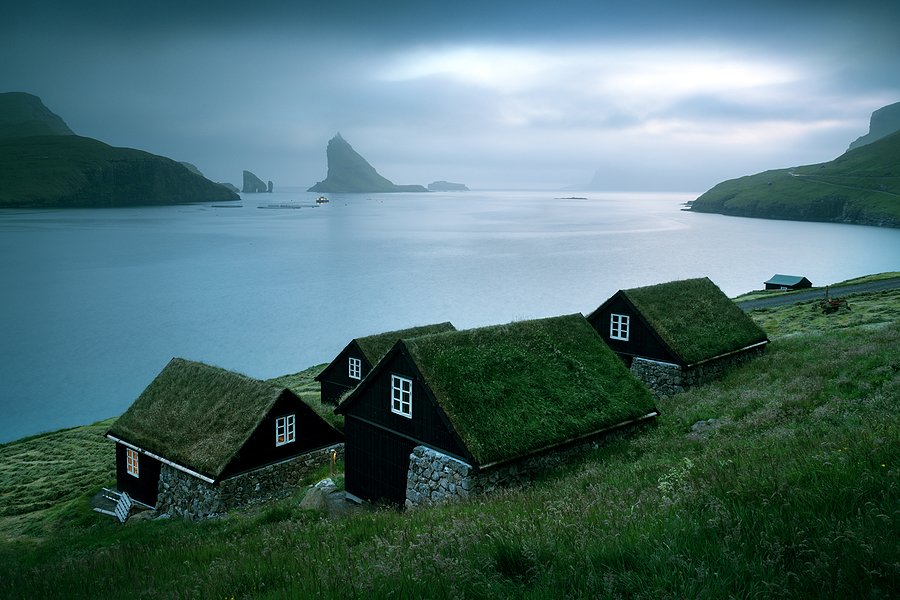 The Beloved doesn’t want
to be compressed
into a few cramped moments
before you bolt down
your breakfast
and rush out the door,

or a half-hearted,
mumbled prayer
as you collapse into bed
after another
exhausting day.

God wants to meet you
in wide open spaces and relaxed expanses
of time.

God wants to
sit quietly with you
on a mountaintop,
beholding the miracle
of the sunrise,

to dance with you
in a meadow
under a starry sky,

to flow freely
through you
and all around you
as you rest into
a generous span
of stillness.

Yes, God can
squeeze into
the smallest slivers of time
in a day of non-stop activity—

But why settle
for a thimbleful
of the Divine

when you could have
a vast ocean?

from Space Between the Stones: Poetry and Practices for Connecting with Nature, Spirit, and Creativity
https://ournatureconnection.com/books/space-between-the-stones/

Recent Posts
Sign up for Our Newsletter
Spiritual Direction…

Are you looking to discern “with eyes to see” what you’re being called to next in your life, relationships, or work? Discover if Spiritual Direction is Right for You. 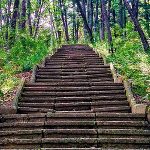 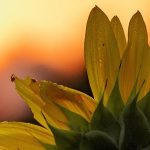